This week, the
Christian Fiction Blog Alliance
is introducing
A Thousand Sleepless Nights
Realms (October 16, 2012)
by
Michael King
ABOUT THE AUTHOR: 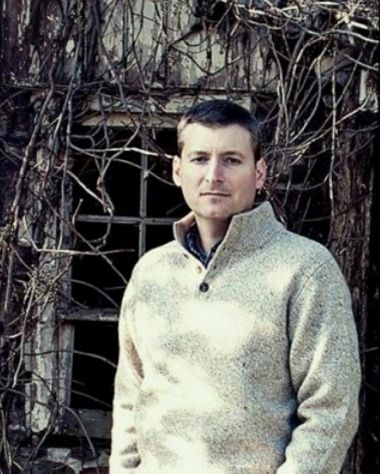 When Mike Dellosso won a one-year battle with colon cancer he set out to help readers of his books discover it before they had to go through what he experienced.

“I want others to avoid what I had to go through,” he says. “It was an experience that taught me a lot about myself, others, and God, but one I wouldn’t want to repeat. If I can help even one person battling this disease, it would have been worth it.”

Mike set about writing a novel quite different from what his fan base had come to expect from him. Not a thriller, but a character-driven novel, so he wrote it under a pen name, Michael King, and entitled it A Thousand Sleepless Nights. His publisher, Charisma Media, went for it and the first copies went on sale in October.

Mike’s next step was to determine whether a partnership between him, Charisma Media, and the Colon Cancer Alliance was possible. This month both announced their cooperative fundraising venture, with Charisma Media making a significant contribution to CCA and Mike committing a portion of the proceeds from the book through December to CCA.

Speaking about A Thousand Sleepless Nights Mike says, “I want people to see colon cancer (and all the other cancers) for the monster it is, but also to show it does not need to defeat us. There is hope, there is strength, and there is courage and love. And though cancer may rob us of our physical vitality, it has no power over our spirit.” 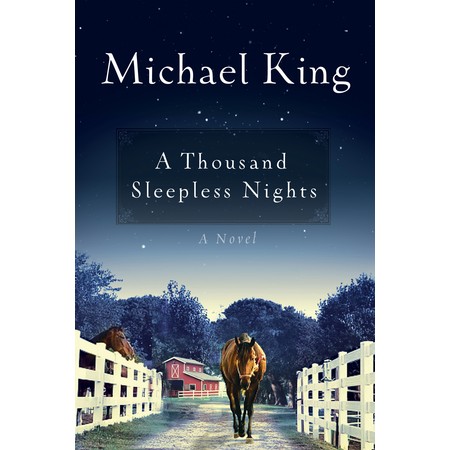 In the 1970s, escaping a home where he knew nothing but violence and hate, Jim Harding found work, and love, on the largest horse ranch in Virginia. The object of his affections, Nena St. Claire, is the daughter of the owner—a man who ruled his ranch with an iron fist and would do whatever it took to keep Nena and Jim apart.

Against the wishes of her family, Nena marries Jim, and after her father dies, she sacrifices everything—including her family—to keep the ranch alive. Now their three grown children have lives of their own and want nothing to do with Nena. She was never the mother they needed.

When cancer strikes and Nena is given a devastating diagnosis, can Jim reconcile the family before it is too late?

If you would like to read the first chapter of A Thousand Sleepless Nights, go HERE.