A Love Undone by Cindy Woodsmall

This week, the
Christian Fiction Blog Alliance
is introducing
A Love Undone
WaterBrook Press (September 9, 2014)
by
Cindy Woodsmall
ABOUT THE AUTHOR: 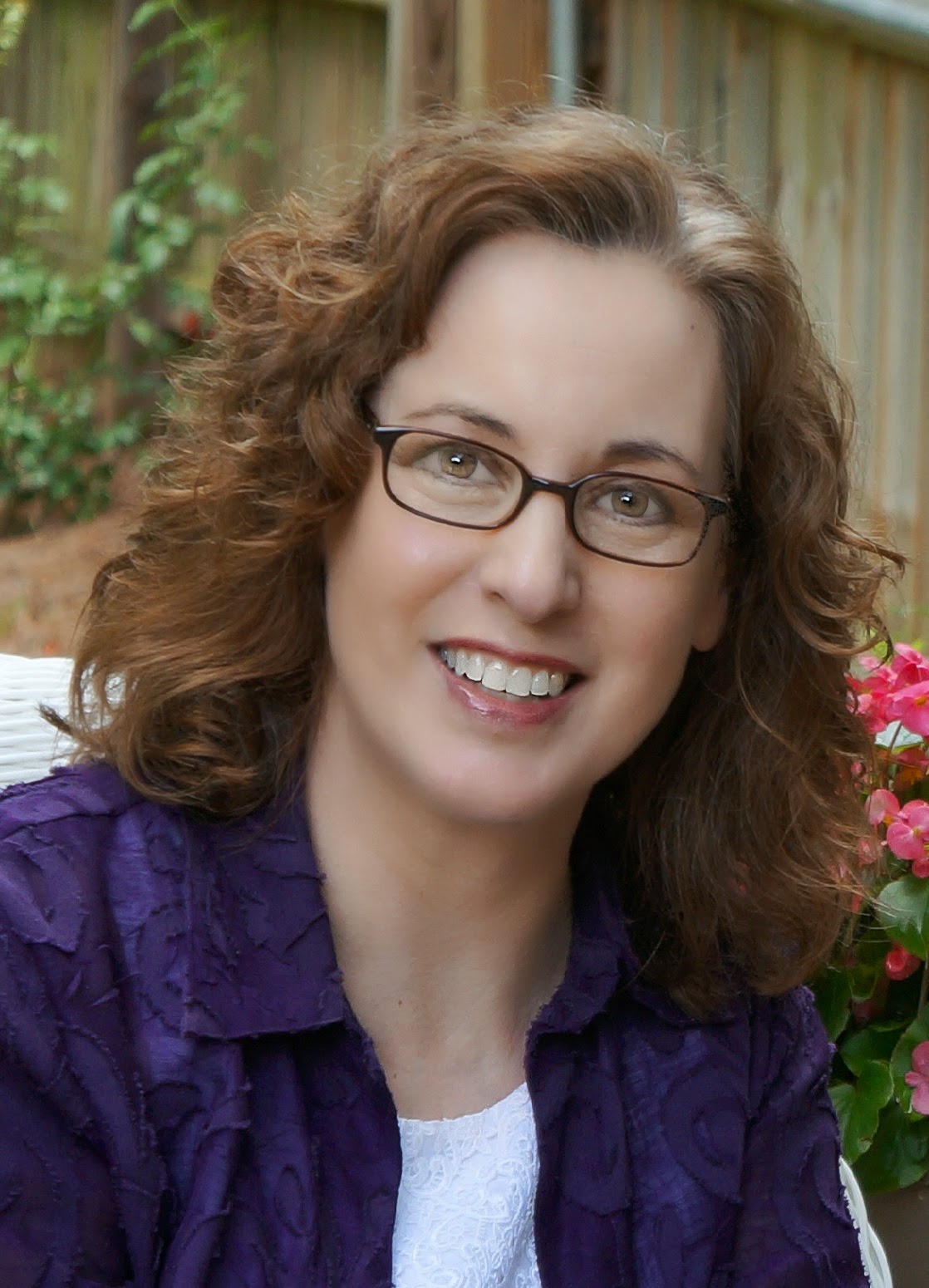 Cindy Woodsmall is a New York Times and CBA best-selling author who has written fifteen (and counting!) works of fiction and one of nonfiction. She and her dearest Old Order Amish friend, Miriam Flaud, coauthored the nonfiction, Plain Wisdom: An Invitation into an Amish Home and the Hearts of Two Women. Cindy’s been featured on ABC Nightline and the front page of the Wall Street Journal, and has worked with National Geographic on a documentary concerning Amish life. In June of 2013, the Wall Street Journal listed Cindy as one of the top three Amish fiction writers.

Cindy and her husband reside near the foothills of the North Georgia Mountains in their now empty nest.

(Since that last line sounds sad and bare, I thought I’d add an “epilogue” of sorts. Our two oldest sons are married and live only a couple of miles from my empty nest, and below are my three adorable grandchildren! ?) 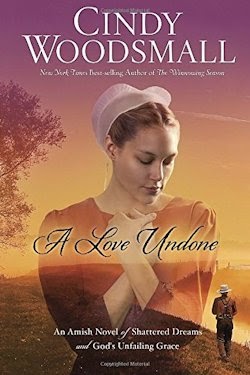 A husband and son abandoned to forge a path alone.

A young woman who sacrificed her dreams.

How will the God of grace and hope help them find their way?

At nineteen years old, Old Order Amish Jolene Keim was on the brink of happily-ever-after when everything changed, stealing the future she expected and burdening her with an unbearable decision. For the next ten years, Jolene throws herself into family life—and then she meets Andy Fisher. The horse trainer and father to a sweet nine year-old challenges her and holds up a mirror to issues Jolene has been unwilling to face.

Andy is cautious about his deepening friendship with Jolene, but he believes she knows the truth about him – that he is a grass widower. As a man whose wife has abandoned him six years past, he is unable to divorce or remarry according to the Amish ways. Andy has wrestled with God concerning his reality, and he had found peace with the solitary future facing him…until he met Jolene.

As Andy and Jolene find themselves confronted by difficult choices, will they trust in God’s guidance—or will the allure of their deepening friendship only lead to further temptation?

If you would like to read the first chapter of A Love Undone, go HERE.