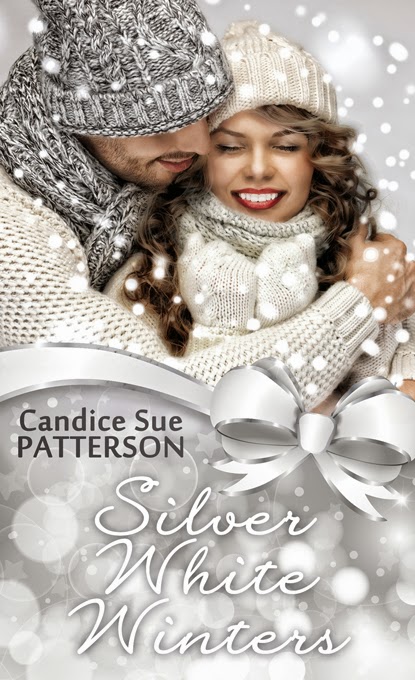 Raelynn Rivers grew up being told that she was born to sing so she dreamed of a career doing what she loved. One day she left her family home in the mountains of Virginia and her best friend/fiance Lane behind to pursue her dream. Sure enough, Raelynn reached the top and became the “Country Music Queen” but fame was not all it was cut out to be and she broke under the stress of it all. After a few years at the top, Raelynn found herself opening for her own former opening acts. A mining accident sends Raelynn running home to her family and realizes just how much she has missed the mountains and Lane. Their relationship appears to rekindle but Lane has a secret that could change everything.

I thoroughly enjoyed “Silver White Winters” and barely put it down until I had read it all. Both Raelynn and Lane are characters I could easily picture in my mind. The plot was well paced and emotionally satisfying. Lane’s particular secret is one I have not run across in my extensive reading but I felt that Candice handled it well and helped me understand that particular challenges of a person in Lane’s situation. I liked the way the author worked the importance of faith into the story and felt it played an important role in the outcome.

As a somewhat visual person, I have to mention that I think the cover is gorgeous. In my opinion, I believe you can often judge a book by its cover and this one made me want to read what was inside.

A digital copy of this book was provided for review by the author.

Raelynn Rivers dreams of reviving her floundering career. The “Country Music Queen” hasn’t had a number one hit in six years, and her song-writing ability has vanished. But Raelynn’s hopes are derailed when tragedy strikes. Returning to her home town forces her to confront her past—Lane Ryan, the childhood best friend and former fiancé she abandoned in order to pursue her music career.

In the snow-covered mountains of Appalachia, Raelynn reconnects with family and rediscovers her musical abilities—and her faith. And no one inspires her more than Lane. She’s finally ready for a relationship, but the secret Lane carries is as big as Coal Mountain and threatens any future they may have together.

Second chances don’t come around every day. Will Raelynn sacrifice her career this time or say goodbye to Lane forever?

This title is part of the Christmas Holiday Extravaganza, specially priced through December. Order a copy for yourself while it is on sale HERE. 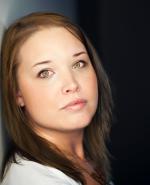 Candice Sue Patterson studied at The Institute of Children’s Literature and is an active member of American Christian Fiction Writers. She lives in southern Indiana with her husband and three sons in a restored farmhouse overtaken by books. When she’s not tending to her chickens, splitting wood or decorating cakes, she’s working on a new story. Candice writes contemporary romance with threads of nostalgia.