This week, the
Christian Fiction Blog Alliance
is introducing
Jack Staples and the Ring of Time
David C. Cook (September 1, 2014)
by
Mark Batterson and Joel Clark 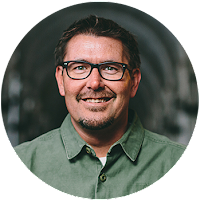 Mark Batterson serves as lead pastor of National Community Church (www.theaterchurch.com) in Washington, DC. One church with seven locations. NCC is focused on reaching emerging generations and meets in theaters throughout the DC metro area. NCC also owns and operates the largest coffeehouse on Capitol Hill. Mark holds a Doctor of Ministry degree from Regent University and is the New York Times bestselling author of 11 books, including The Circle Maker, In a Pit with a Lion on a Snowy Day, Wild Goose Chase and the two most recent, The Grave Robber and Jack Staples and the Ring of Time. Mark is married to Lora and they live on Capitol Hill with their three children: Parker, Summer, and Josiah. 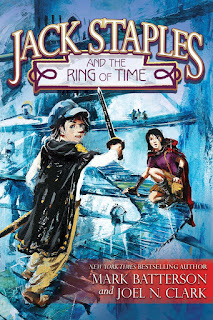 Eleven-year-old Jack’s ordinary life is upended when mysterious creatures attack his hometown and he is whisked into a fantastical adventure filled with danger at every turn.

Jack learns that most live in a shadow of the world, their vision blinded by invisible scales that have covered human eyes since the beginning of time. But the Awakened experience the world as it truly is, where war rages between good and evil—and Jack is at the heart of it. The Awakened are searching for The Child of Prophesy who will both save the world and destroy it. When Jack joins in their epic battle he must learn to trust his friends and face his fears if he is to make his life count.

If you’d like to read the first chapter of Jack Staples and the Ring of Time, go HERE.