The Road to Magnolia Glen by Pam Hillman 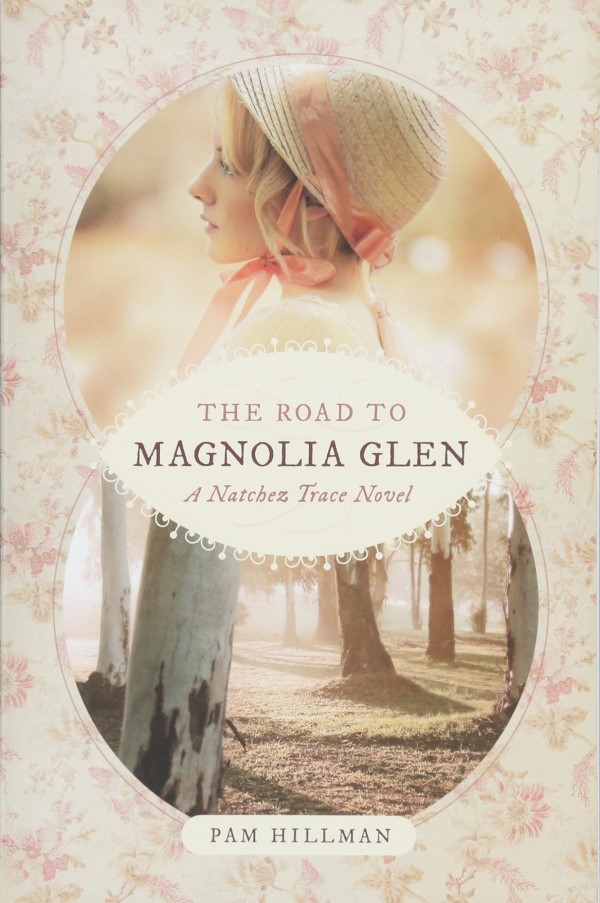 I read The Road to Magnolia Glen back in June of 2018 and somehow never got around to reviewing it. I actually thought I had. Hopefully I can remember enough about it to provide a decent review. I have read a large number of books in the past seven or eight months so hopefully I won’t get details confused with another book. I have enjoyed each and every book I’ve read by Pam Hillman and intend to read every on she releases in the future. I particularly loved the ones set in Breeze Hill with their wonderful historical southern setting and engaging plots filled with drama, romance, and a goodly amount of danger and suspense. Her characters are very well-rounded and I truly enjoyed getting to know each of them. Those O’Shea men are true heroes despite their roots in poverty stricken Ireland.

The Road to Magnolia Glen features Kiera Young who has traveled to Natchez for a marriage arranged by her brother-in-law. As it turned out, marriage was the least of her intended’s plans for her and her sisters. Of course there was an O’Shea to the rescue, this time Quinn who carries hard feelings toward the brother he feels abandoned their family in Ireland. Naturally a relationship developed between Quinn and Kiera as danger increased to the entire family.

This book is a wonderful story about the power of forgiveness. It can be easily read as a stand alone book but is so much more enjoyable if read after The Promise of Breeze Hill. I look forward to more books by this excellent author.

I voluntarily reviewed a copy of this book provided by Tyndale Blog Network. A favorable review was not required. All views expressed are my own.

Bitter since his eldest brother abandoned their family in Ireland, Quinn O’Shea travels to Natchez, Mississippi, ready to shuck the weight of his duty and set off on an adventure of his own. It’s time Connor, as head of the family, took responsibility for their younger siblings. While aboard ship, a run-in with three Irish sisters lands Quinn in the role of reluctant savior. Though it may delay his plans, he cannot abandon the Young sisters, especially the tenacious yet kind Kiera.

Upon arriving in the colonies, Kiera Young prepares to meet her intended and begin her new life. But she soon discovers the marriage her brother-in-law arranged was never meant to be, and a far more sinister deal was negotiated for her and her sisters.

Quinn offers to escort his charges safely to Breeze Hill Plantation and his brother’s care, fully intending to seek his freedom elsewhere. But the longer he remains, the greater his feelings toward Kiera grow and the more he comes to realize true freedom might be found in sacrifice.

CBA Bestselling author PAM HILLMAN was born and raised on a dairy farm in Mississippi and spent her teenage years perched on the seat of a tractor raking hay. In those days, her daddy couldn’t afford two cab tractors with air conditioning and a radio, so Pam drove an Allis Chalmers 110. Even when her daddy asked her if she wanted to bale hay, she told him she didn’t mind raking. Raking hay doesn’t take much thought so Pam spent her time working on her tan and making up stories in her head. Now, that’s the kind of life every girl should dream of.

Connect with Pam online at her website (pamhillman.com) or on either of these social media platforms: